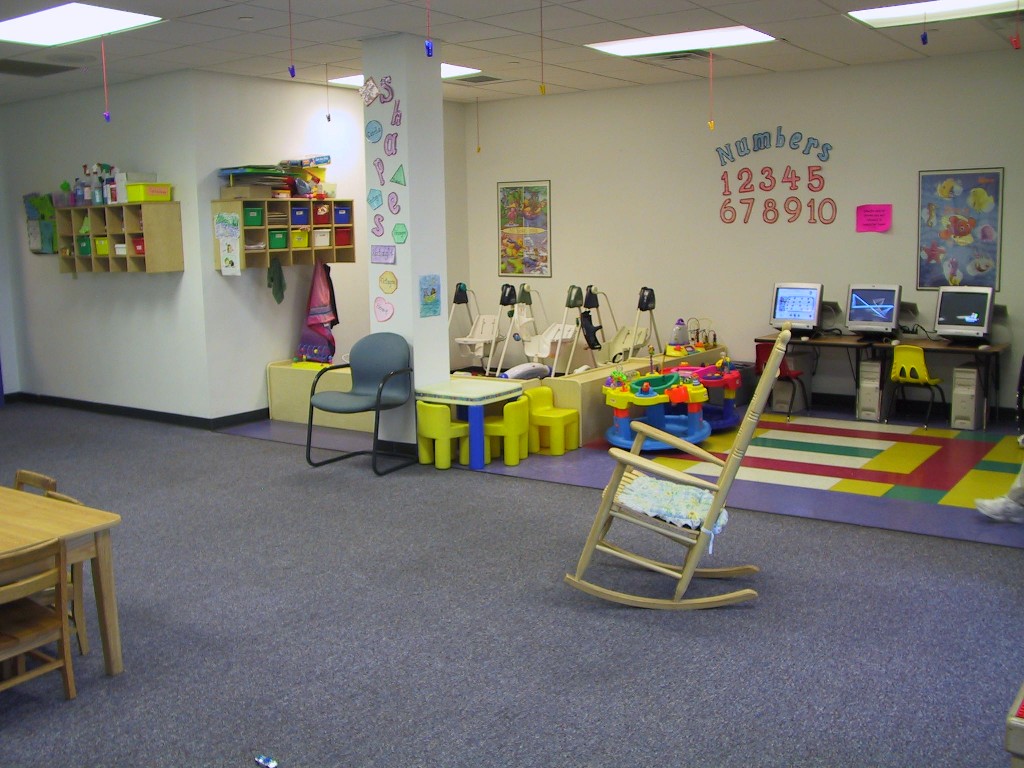 Tottenham Hale Tube Station is an underground station of London that is operated jointly by London Underground and National Rail. Located in fare zone 3 and serving Victoria line; the station is one of the busiest stations of London. Originally opened in 1840; the station was given its name in 1968, while the area around it is famous for its landmarks and traditional English buildings. Talking about the services, the station offers parking facilities to travelers and facilitates partially blind, hard hearing and mobility impaired people. The station also allows assistance of dogs along with the access of push chairs for parents. The entrance areas of the Tottenham Hale Tube includes Tottenham Hale, National Rail entry and Ferry Lane South Side and the same routes can be used for exiting from the station.