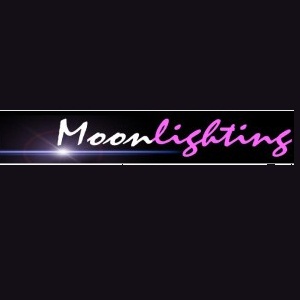 The Soho district of London is the main entertainment area of the British capital. Located in the West End of the capital, the streets are jam packed with clubs, bars, theaters and pubs. The night life also attracts local and international celebrities giving venues in the area a high profile in the media. Soho also has the reputation of being popular with film makers and artists who have used the buildings and streets as the back drop to many movies and films. Anyone living in or visiting London should make there way to few night Clubs in Soho to glimpse the amazing nightlife of the district. A good time and fun memories are guaranteed in the hip Soho neighborhood. To begin your visit of Soho night clubs here is the step by step list of few night clubs in London:


Posted by tomobrian in London