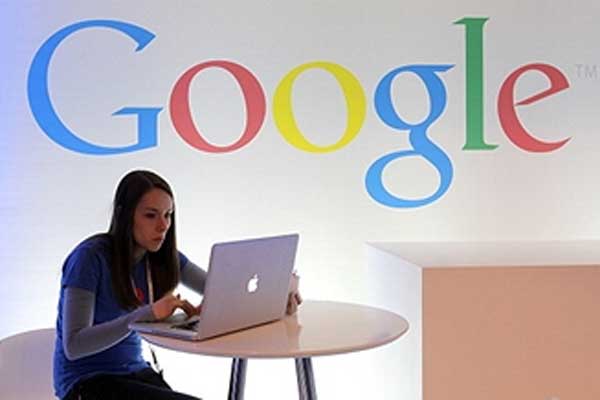 According to the prediction of linguistic experts it is expected that in the next 100 years, approximately 3,054 languages among the total 7,000 languages of the world will no longer exist.

In order to take this issue seriously, Google took the initiative and joined the Alliance of Linguistic Diversity. Together both of the teams launched a new website by the name of Endangered Language Project; a comprehensive database along with appropriate statistic is being created by Google.  Besides audio recording various other information, related to each tongue will be available on the site.

On the 21st of June 2012 interactive map and featured videos were launched by Google, which indicates those ancient tongues which lie in the danger zone of extinction. Three colors are used to explain viewers on which level of danger a language lies; the red one represents highly endangered, orange portrays endangered language whereas the green represents risk. When any of the dot is clicked the user will be able to view the detail related to language, along with its audio sample and the total count of native speakers left.

The basic aim of initializing this project is to preserve the cultural diversity before it no longer lives. In future Google plans to transit Endangered Language Project into linguistic expert and educational organization.

The project mangers of Endangered Language Project Clara Rivera Rodriguez and Jason Rissman blogged on Google “Today we’re introducing something we hope will help: the Endangered Languages Project, a website for people to find and share the most up-to-date and comprehensive information about endangered languages. Documenting the 3,000+ languages that are on the verge of extinction (about half of all the languages in the world) is an important step in preserving cultural diversity, honoring the knowledge of our elders, and empowering our youth.”

Under the banner of Google.org this humble effort is being taken forward in urge to meet the goals that have been set.