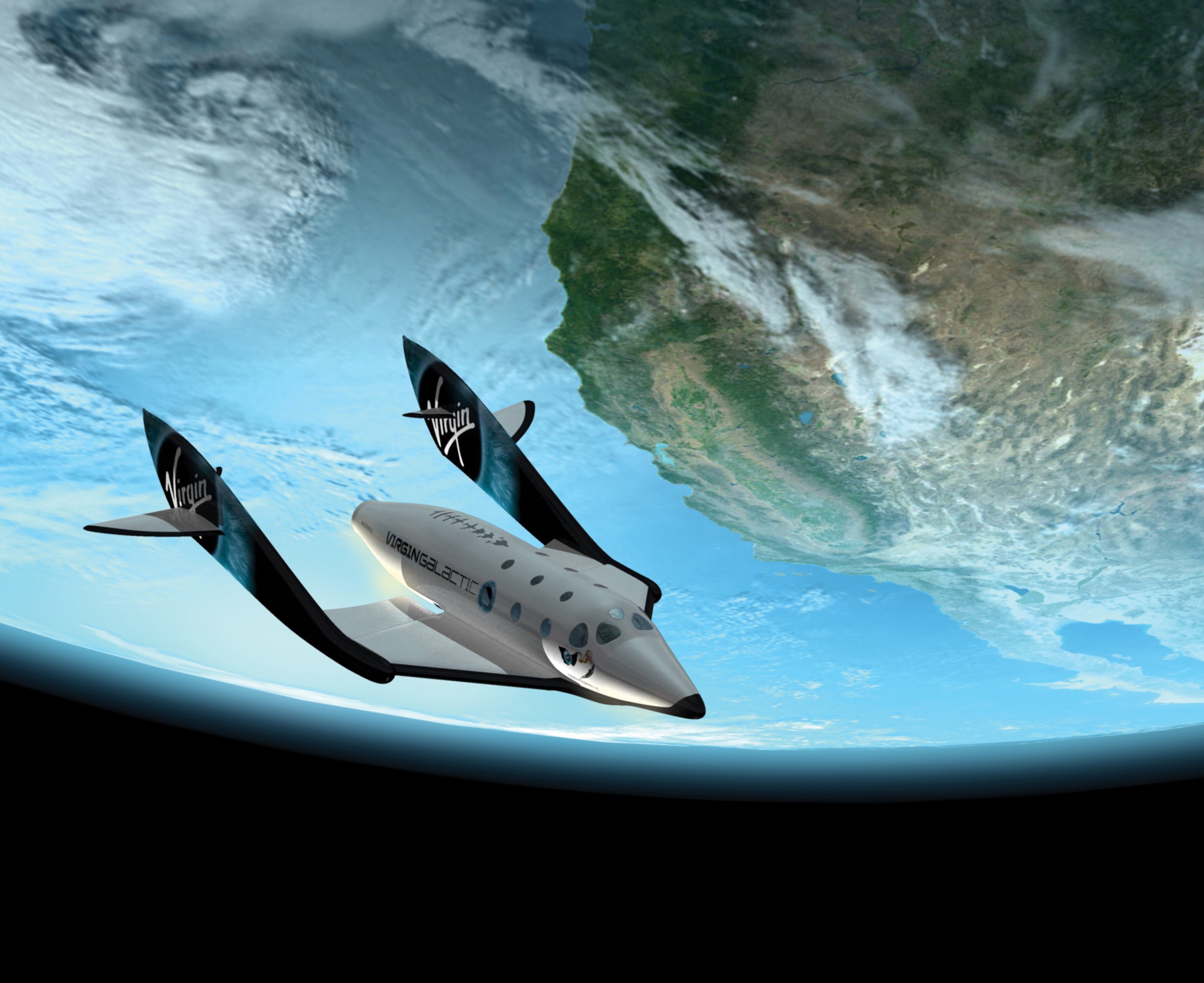 Richard Branson and his Virgin Galactic will not take no for an answer. The iconic billionaire and his private space exploration firm’s ambitions of offering space tourism to private citizens seemed like a pipe dream several years ago but today the company is hitting every milestone on its way into outer space. The latest victory for Branson’s Virgin Galactic and their partner Scaled Composites was the approval of their experimental launch permit. The Federal Aviation Administration gave the team a thumbs up in early June for the first manned experimental aircraft.

The Mojave Desert, where Virgin Galactic is undertaking its tests, will see a lot of action in the upcoming months and years. The company now plans to add rocket motor components into SpaceShipTwo, which is the actual space craft which ferries passengers into space. The company has already run several tests on the mother ship, WhiteKnightTwo, which carries the space craft up to a certain height so that it can then be released and make its way to space. Along with the integration of rockets, the company will also be doing tests on the rocket motor on the ground. These will all lead up to a final big test where the vehicles will be manned and sent up 50,000 feet. The test, which will be taking place at the end of the year, is expected to see the space craft hit supersonic speed.

According to Virgin Galactic, the testing and building processes are all on schedule. The licensing and permits also seem to be working out fine for the company up to now and the space tour company is hoping to get their commercial operating license for 2013 approved from the FAA without a hitch.

The Branson venture has generated a lot of interest and the company has been able to sell above 500 tickets for their flight into space. The very first ticket holders have put down a 20,000 dollar deposit for tickets that will cost a total of 200,000 dollars. Passengers include celebrities like Angelina Jolie and Brad Pitt, besides the well known physicist Stephen Hawking.