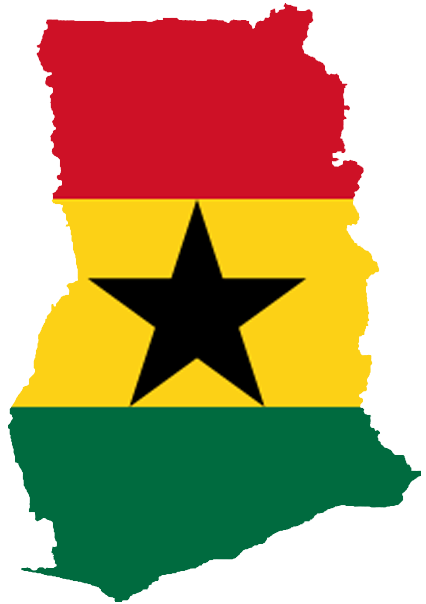 Ghana, officially known as Republic of Ghana, is a country in West Africa, bordered by Ivory Coast from the West, Burkina Faso from the North, Togo from the East and the Gulf of Guinea from the South. The official language of the country is English. Christianity is the country’s largest religion, while Islam is the country’s second largest religion. Relations between the Christians and Muslims in Ghana are peaceful, and both respect each other’s spiritual and religion norms.

Public & National Holidays observed in Ghana are as follows:


Posted by robertson in Places