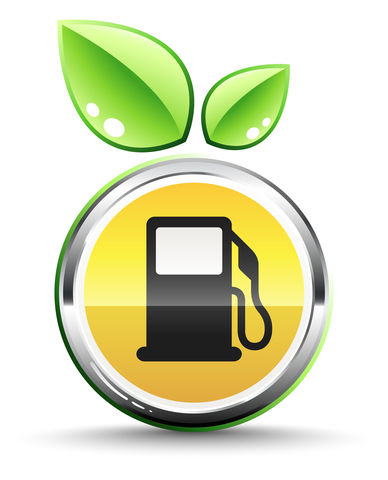 With the world becoming so developed and the process of development continuing at such a fast pace, the scientists have begun to worry about the natural resources such as fuel and the rate at which they are being depleted. They are also concerned about the damage that is being caused by the utilisation of current resources such as petroleum diesel fuel, which releases harmful chemical agents upon combustion. It is for these reasons that a lot of research is being done on finding alternative sources of energy. So far, one of the most environment-friendly and viable alternative that has been discovered is biodiesel fuel.