Home » Health & Fitness » What is Schizophrenia and What are the Symptoms 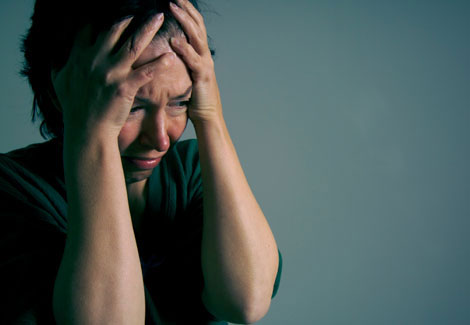 Schizophrenia is a mental disorder which can take considerable time to actually surface. The symptoms of this disorder can broadly be categorized as positive and negative. Positive Symptoms are actual changes and additional behavioral factors, like becoming overly disoriented, confused and violent. Negative symptoms on the other hand include withdrawal, isolation and being generally apathetic to everything.

Symptoms of schizophrenia can be very hard to distinguish in the early stages and in some cases, patients suffer from small phases, during which they exhibit the symptoms, but then appear normal after the phase is over. The sooner these symptoms are recognized, the more likely the patient is to be cured in time.


Posted by james-gordon in Health & Fitness