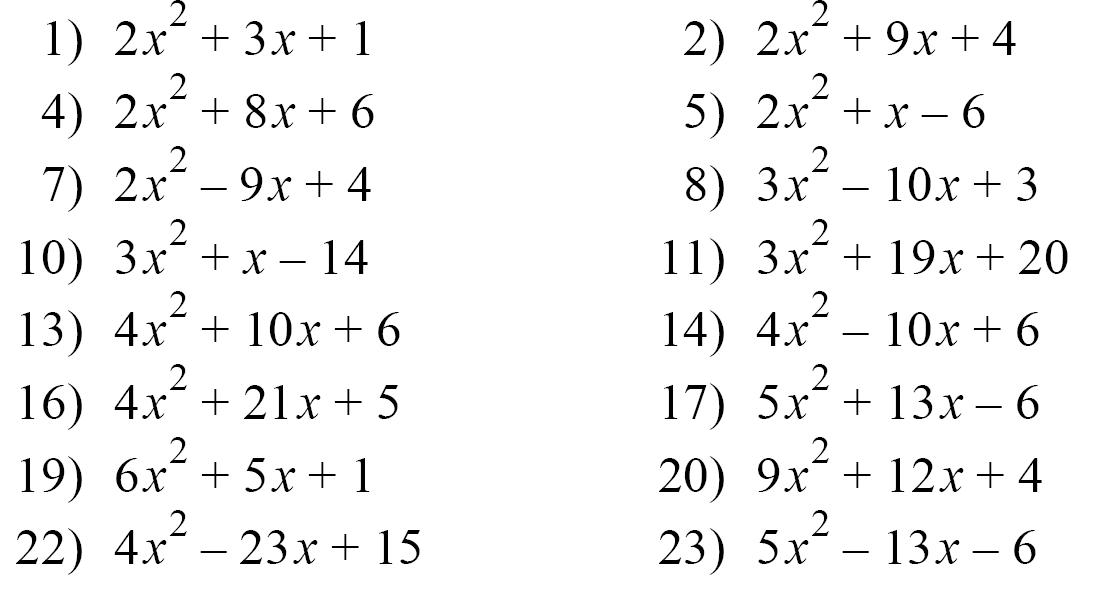 The term expression used in mathematics or algebra is equivalent to an English phrase, just delivering the information, without relating it to any other number or algebraic term. An equation, on the other hand, is equivalent to an English sentence, delivering mathematical information by comparing and contrasting different terms with an equality or inequality sign between them. Furthermore, an algebraic expression is always simplified, while an equation can be simplified as well as solved, to find a definite value for some variable.