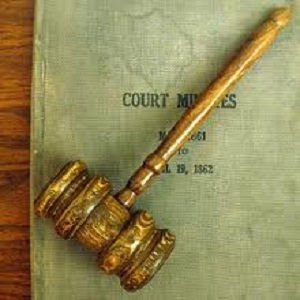 When it comes to organized crime cases, RICO is a standard referred to. RICO stands for the Racketeer Influenced and Corrupt Organizations Act. Some people believe it got its name from the 1970s movie, little Caesar which starred a gangster named RICO. The act is a group of Unite States Federal laws and deals with organized crime or racketeering activity. It was passed by the Congress in 1970s and since then has been used to deal with organized crime activities and punishing the culprits effectively. The success of RICO has led to implementation of similar models in other countries of the world. Even Interpol has borrowed some of its definitions for dealings with crimes covered by RICO.