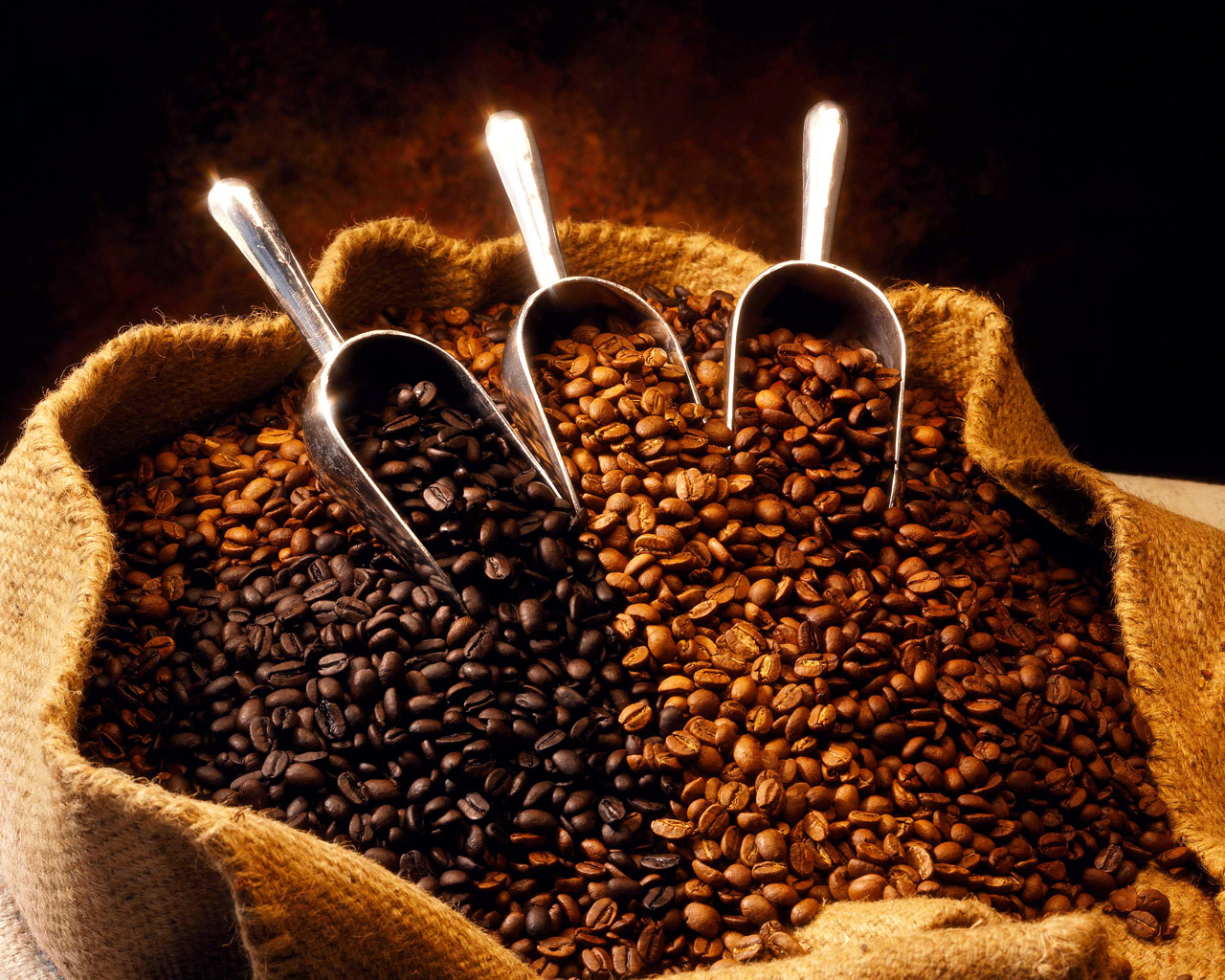 Before the beans are harvested, difference in their colours is very evident and can be relied upon to tell apart Arabica beans from Robusta beans. The shade of Arabica beans as compared to Robusta beans is more on the darker side of the green shade.

Last, but not the least, the worldwide consumption level of Arabica is much higher as compared to Robusta beans. According to a research, Arabica accounts for 70% of the total coffee beans grown across the globe. This results in a higher consumption of Arabica coffee beans.