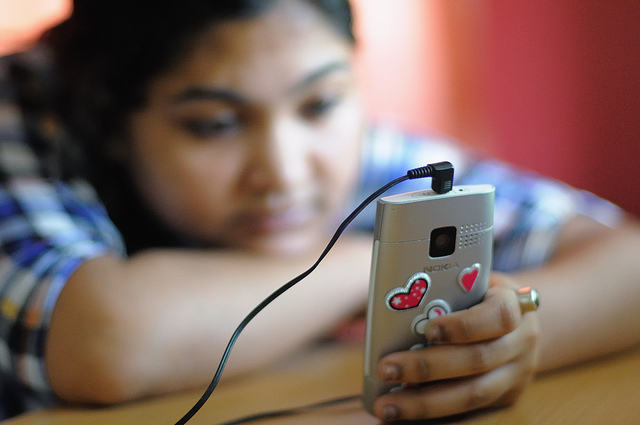 Mobile manufacturers always keep working on different ventures to make their devices better than others. As far as the hardware is concerned, there are several competitors in the market, such as HTC, Nokia, Samsung, Google, LG among many others. But when it comes to mobile operating systems, there are only a few big guns.

After Apple IOS, Android has emerged as the next big thing. Apple still has a big market share, and is one of the biggest threats to Android. The competition is really tough between these two, but Windows 8 still has managed to make plenty of fans.

The latest Windows 8 phones, especially Nokia Lumina, have received great response all across the globe. While Apple is going through a tough phase after the death of Steve Jobs, Microsoft has strong plans to capture the market through Windows 8.

Although both operating systems support several same applications, there is a huge difference between them.

As far as User Interface is concerned, Android seems to have an edge. It uses Linux kernel 3.110 that generates widgets automatically, and set them in the right order. On the other hand, Windows phone 8 represents available applications in tiles. These tiles are more comfortable for those who like desktop-like functionality.

If we look at Android history, one can easily call Windows 8 as a more stable operating system. There is huge difference between their graphical appearances. In Jelly Bean, the user can interact with two or more active apps, but Windows 8 allows the users to see only one application at a time. You can run several apps in the background though.

Unlike Windows 8, Jelly Bean has browser tab syncing option. Similarly, you cannot take a snapshot in Windows 8, while Jelly Bean supports this feature.