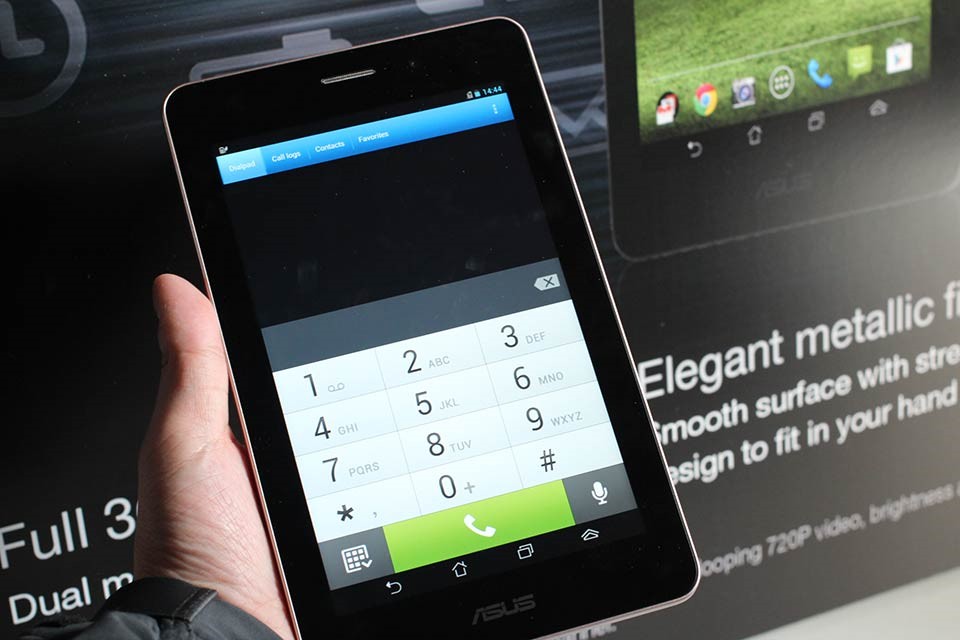 Asus Fonepad and Google Nexus 7 are tablets which are extensively by different users around the world. Although, there are quite a few similarities between the two tablets, but there are still considerable differences as well.