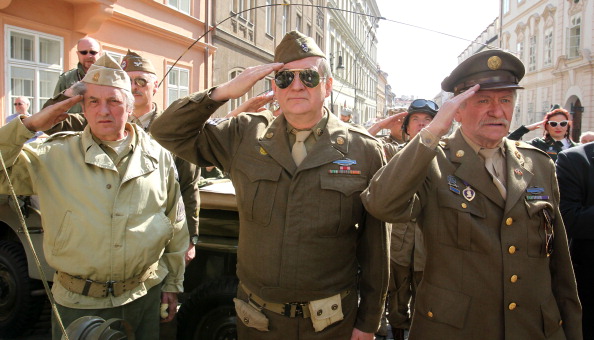 Dictatorship and autocracy are both forms of a government system in which the affairs of the state are controlled by only one person. However, there are still some points of distinction between the two types of governments.

Dictatorships are referred to a kind of system in which a military head causes a lot of unrest in the state and exercises some extreme powers to get hold of the affairs. On the other hand, autocracy can be good for the state in which it is very difficult to implement a democratic system. However, it may also have some negative effects on the state as everything is in the hands of one person.