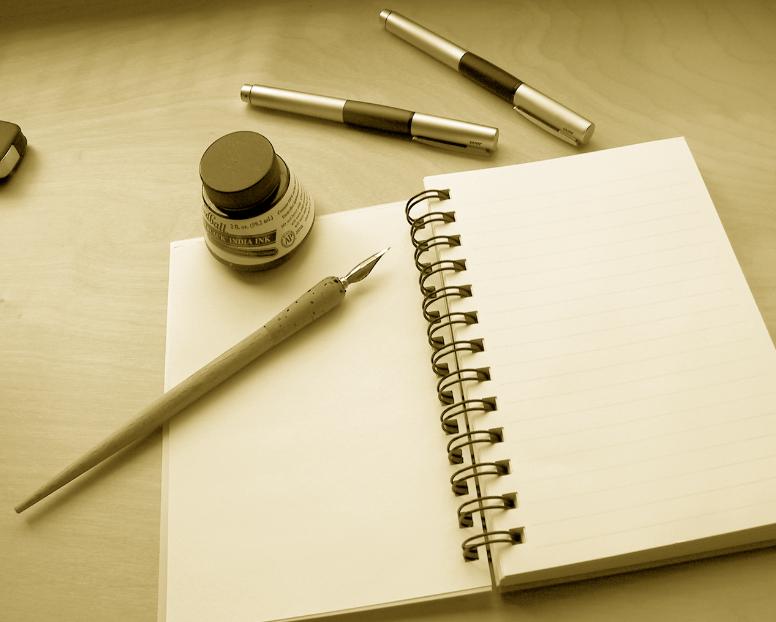 Writing informative essays are compulsory for students of social sciences and they have to follow many writing styles during this process. The most common writing styles are expository and persuasive as the writer tries to build an argument on the basis of facts and figures.

Both writing styles have a lot of things in common and these similarities make people think that they are same. Though, the purpose of both writing style is similar but still the technique is slightly different. The name says it all as expository style is just to broaden the exposure whereas the persuasive style is to convince the reader for some cause. These slight differences ultimately make their distinction.

The expository writing style aims to provide just the information. In this style, the writer just explains the main points of the theory and covers maximum aspects of the topic. Persuasive writing style is just to influence the opinion of the target audience.

There is also a difference in the tone of both writing styles. The persuasive style addresses the reader in an informal and personal manner whereas the writer remains formal in the expository style. The reason behind this is only that there is no attempt of propaganda involved in the latter style.