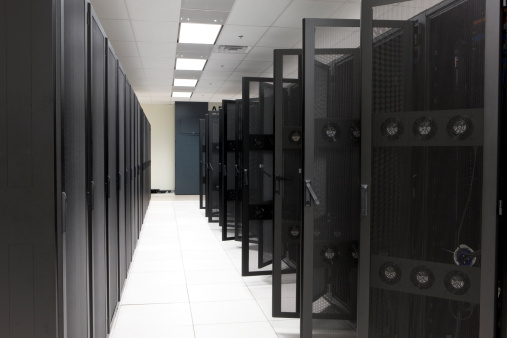 In the world of computer networking, unicast relates to transmitting details from one place to another receiver. As a result of this, unicasting consists of just two nodes in a network. The single receiver in it is marked by a unique address. On the other hand, Multicasting directs to broadcasting information in a single transmission to a number of receivers. It is usually used as IP (internet Protocol) Multicasting. The significant difference between the two is the method with which they communicate with receiver. In unicasting, information is broadcasted to a single receiver by only one server. Be aware of the fact that the receiver has uninterrupted communication with the sender.

Whereas in multicasting, information is shared with multiple receivers in just one broadcast. Also know that there is no direct association between the senders and receivers. Unicasting is generally used when a private party is asked by a customer and it is not right for transmitting information to several clients as it will take a huge bandwidth of the entire network. Moreover, multicasting makes sure it does not make direct relationships with the receivers. As a result, it does not consume a large bandwidth as is the case with unicasting.