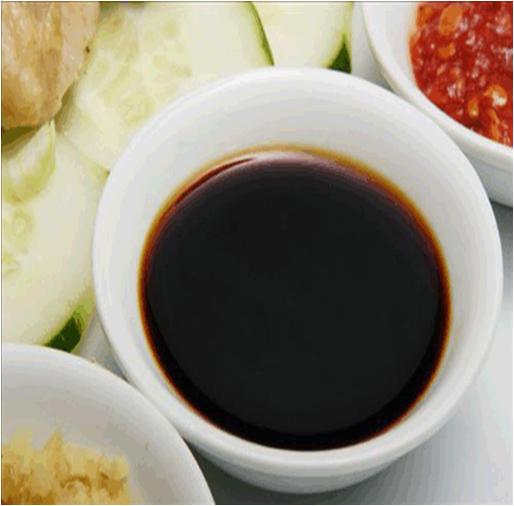 Tamari and Soy Sauce are two of the most popular Asian sauces, containing traditional ingredients. Both are definitely interrelated products as they are made up of fermented soybeans and are black in colour. As a result, mainly in the food industry, majority of people treat tamari and soy sauce alike. Even though, there are some similarities between tamari and soy sauce but there some major differences as well.

Soy sauce is a perfect mixture of soybeans and wheat, while tamari is brewed purely from fermented soybeans.

To be more precise, tamari has salt, water and soy beans in it. Soy sauce, on the other hand, contains water, wheat, salt and soybeans.

Soy sauce is a product of China and it was originated about 3000 years ago. Tamari is a new version of soy sauce and it was invented by the Japanese.

Tamari has rich, filling, soft, smooth and balanced taste. Soy sauce, on contrary, has a bit sharper taste as it is an output of raw materials and alcoholic fermentation.

Tamari retains its unique flavour for a long time, while soy sauce looses most of its original flavour when exposed to sunlight or high temperatures.

Moreover, because tamari has a lighter taste it can be easily used with sauces, gravies, casseroles and stir-fry dishes. What’s more it makes a great marinade as well.

Soy sauce is the best choice for casseroles, soups, macaronis, spaghetti, sauces, gravies and stir fried dishes. Tamari is only used for the recipes that require a longer cooking time.