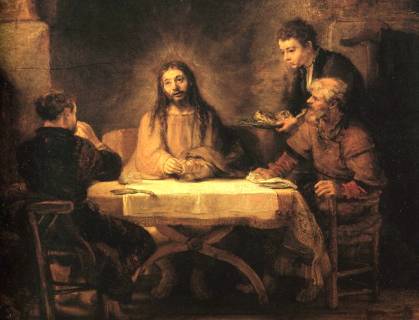 Just about everyone has grown up listening to fables and parables from their parents and grandparents. These stories are also part of many book series. However, it is very hard for one to be able to tell the difference between a fable and a parable. Both of them are short stories and both of them have a message for the readers. However, there are some minute differences between the two, which help us tell one apart from the other.

Fables are short stories, which talk about animals, myths, djins or other imaginary forces, which try to give you a moral lesson, while helping you differentiate right from wrong. Generally the moral of the story is revealed right at the end of the story, which is when children tend to learn the most.

Sometimes, parables tend to highlight some religious aspects in them, which is something that fables stay away from.

So what we can see here, is that both of them are stories, with minor differences. However, the major factor which makes them same, is the fact that they both have a message which they try to deliver to the readers, in a hope to help them rethink the way they are living their lives.