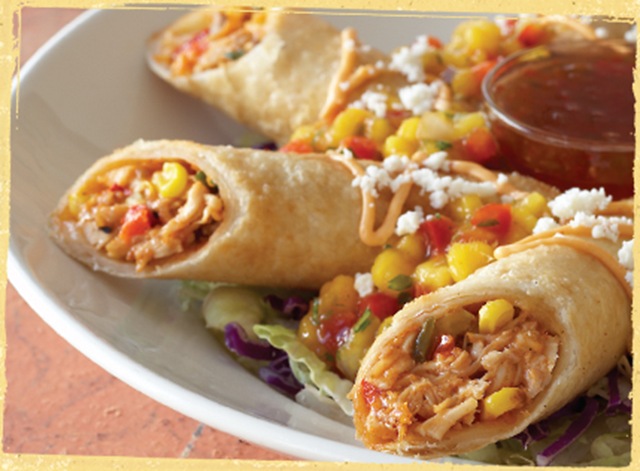 Food from different areas of the world can be amazing. It provides people with an opportunity to try something new or different and enjoy tastes that they have not come across before. Hispanic food is one of the tastiest, richest and popular foods around.

The use of tortilla is an essential part of Hispanic food. Although tortilla or similar bread is used in various parts of the world, it has gained a lot of fame with the help of those yummy fajitas and burritos. Both are hard to resist and some have common and different traits.

The filling on the two is different as well. A fajita is generally based on strips of grilled meat, sometimes shrimp or steak as well. Onion strips and grilled peppers make the rest of the fajita which is wrapped in the tortilla. The filling in a burrito is shredded meat or diced vegetables. Rice and beans may also be used in a burrito as a whole vegetable version is also available.