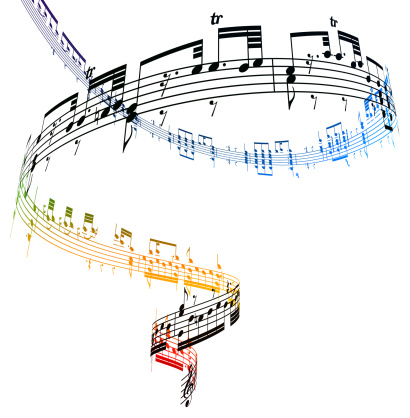 Music is a universal language and hardly anyone in this world can deny this fact. It is a form of art in which sound and silence is the medium of communication. The most important elements of music are rhythm, melody, pitch and sonic qualities. Almost every region in this world has its own style of music and these genres are the results of hundreds years of evolution.

Music can be considered as part of performing art but different cultures have different definition of music. It can be divided into different genres and sub genres. It ranges from traditional to improvisational forms.

Jazz and Swing music are the prime examples of music genres that have gained popularity despite having a short history. Though, the dividing lines between these genres are subtle but still there are few differences that make them different in nature.

Jazz music has African-American roots whereas Swing is a transformed form of American music. Jazz refers to the genre as whole while Swing can be called a sub-genre of this form of music. In Swing music, a strong rhythm is required whereas Jazz music has more subtle feel.

Jazz music has incorporated different regional, local and national music elements whereas Swing has not shown the enough flexibility for such improvisations. Moreover, the improvisation is considered as the key element of Jazz music.

Swing is considered as dance music because of its overall feel whereas Jazz music has no such limits. Unlike its main genre, Swing prefers to have an off-beat or weaker pulse in music and this also differentiate this sub-genre from Jazz music. Moreover, it also has more groove as compared to Jazz music.

Related: Difference between Jazz and Contemporary


Posted by eddy-gringo in Dance