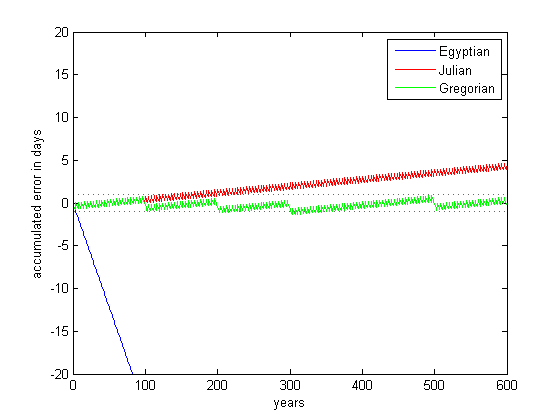 Looking at the differences between the two calendars, one can clearly tell that the Gregorian calendar was formed through the Julian version. Moreover, the differences made were not major, which means that most of the months and dates are from the old Roman calendar.

The biggest difference between the two calendars is that the Gregorian version is more popular. It was earlier rejected by Russia but people all over the world have no issues with it and use it regularly.

Furthermore, there is no additional month in the Gregorian version whereas an extra month of Mercedonius, was often a part of the Julian calendar.