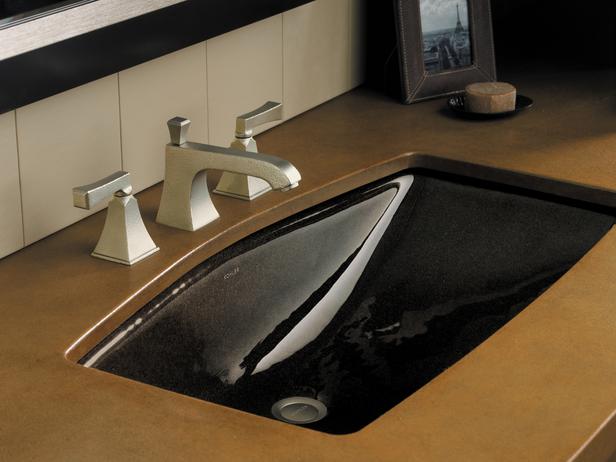 Lavatories and sinks are a means of improving the decor of any house. Even though majority of people often confuse the terms ‘Lavatory’ and ‘Sink’ for one another, there are a few differences between two in terms of their use and origin.

In most parts of the world including the US, the term ‘Lavatory’ is used to refer to a toilet in general. On the other hand, the term ‘Sink’ refers to wash basins in a kitchen or bathroom. Furthermore, there is a difference between the etymologies of the two words. Historically, the term ‘Lavatory’ referred to a basin for washing hands and face. However, in 1924, people started using this term to refer to a toilet as an extension. When considering the etymology of the word ‘Sink’, the word has been used since the 16th century. The word was used to refer to a shallow basin used for a number of different purposes such as washing kitchen utensils, dishes etc.

There is a difference in the purpose for which a lavatory and a sink are used. Generally, sinks are used to wash things of daily use. On the other hand, lavatories are used to wash body parts such as hands and face and for doing other things in the bathroom such as brushing teeth.