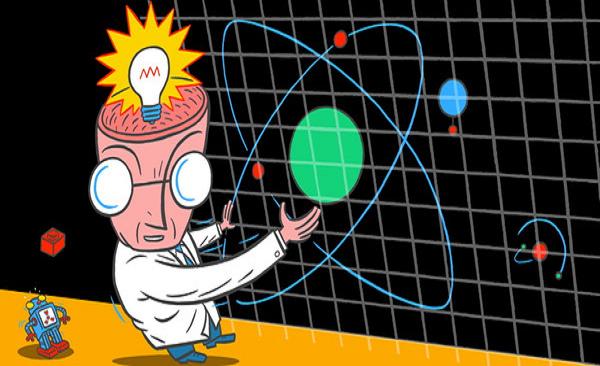 Scientists had become aware of the existence of building blocks of matter such as atoms hundreds of years ago, but it was only after the development of highly advanced equipment and technology in the 20th century that they were able to discover the existence of particles even smaller than the atoms, such as the nucleus, positively-charged protons, neutral neutrons, and negatively-charged electrons.

The advanced research in the field of physics and particularly sub-atomic particles has revealed the existence of elementary particles. These newly-discovered particles have two main categories, namely leptons and quarks, with the latter combining to form hadrons.

In order to understand the difference between leptons and hadrons, it is important to keep the building blocks of hadrons, i.e. quarks, in mind, as they play a key role in setting the two categories apart.

Another thing that sets leptons apart from hadrons is their size. The former are relatively smaller than the latter.

These two types of elementary particles differ from each other on account of charge as well. Leptons typically have a -1 charge, whereas the building blocks of hadrons, quarks, have fractional charges. Another important thing to note here is that while all leptons are negatively charged, they have different masses. In the case of hadrons, however, there are anti-quarks that have the same mass but different charge.