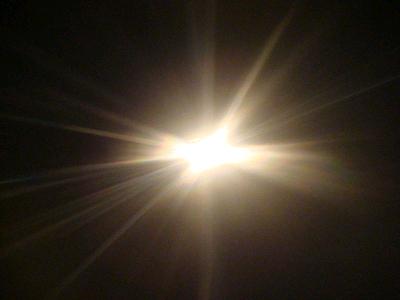 One of the hardest things to measure is the intensity and luminous ability of light. This is because, it is quite hard to quantify and measure light. However, due to the brilliant advances in science and research that have taken place you can actually go on and measure these things.

However, one thing that tends to confuse people when measuring this data, is the fact that they can’t seem to differentiate between lux and lumen. Now the two might seem to be fairly similar, but there is actually a difference between the two.

Lux goes on and uses information in regards to the area that the luminous flux spreads over. This means that if a you have a flux of a thousand lumens, which is targeted towards an area which is one square meter in size, then it lights up that area with a illuminance intensity of a thousand lux. On the other hand, if you take the same amount of lumens, a thousand in this case, they would spread out over ten square meters, to produce a mere illumines of a measly hundred lux.

Despite these numbers seemingly being rather large, it is not hard to go on and achieve as much as an luminance of 500 lux or so. You can actually do this in your home, using only one light. On Average a fluorescent light fixture which is installed in almost every house. However in order to achieve an even higher rating, you could use more light fixtures, or decrease the area over which the light is being spread out and transmitted.