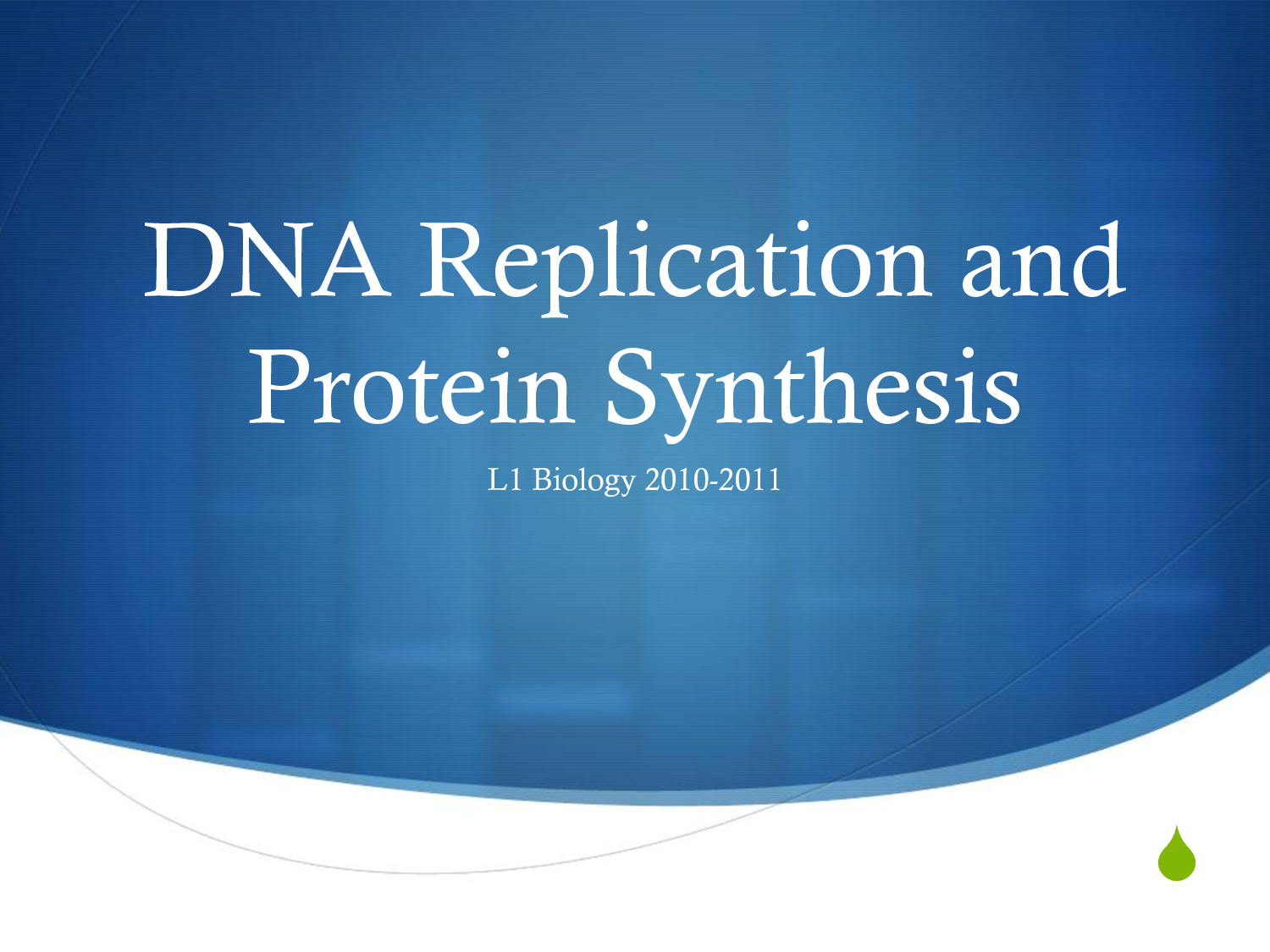 Proteins and DNA (Deoxyribonucleic acid) provide the fundamental layout for the existence of life on earth. The former determines the shape and functions of living organisms, while the latter keeps the genetic instructions used in the development and functioning of the living organisms.

Synthesis of protein involves Ribonucleic acid, but DNA replication involves deoxyribonucleic acid only, and no RNA. The former could be initiated either from DNA or RNA, but the latter always starts from DNA. As a result of the first process, a new protein chain is formed, while the second process results in the formation of two new DNA strands.

The newly formed DNA strands are identical to the parent DNA, but in the case of protein synthesis, the shape of the newly formed protein molecules is determined by different types of amino acids attached to the tRNA molecules in the chain.