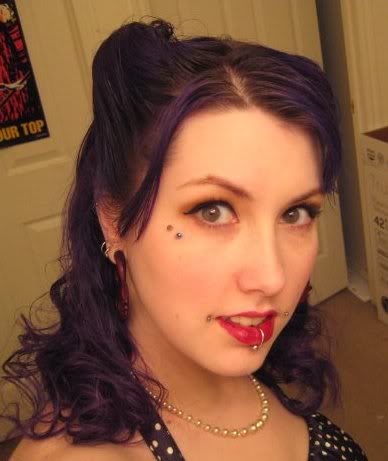 While these might sound a little gruesome and frightening, snakebite and spiderbite piercings are simply two types of lip piercings, which get their names from the fact that they are spaced and positioned like the bite marks that are left on people who have been bitten by a snake or a spider.

When they were first introduced, these lip piercings were considered extreme, and they are still banned in many institutions and workplaces. However, lip piercings have become popular of late, and are now fairly common, with countless individuals using them to assert their beliefs and personalities.