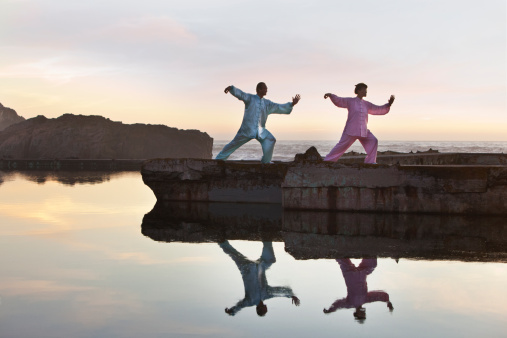 Traditional Chinese medicine contains of a lot of systems that were made over the large landscape of China over thousands of years. Qigong is a Mandarin Chinese word that means detailing training systems that concentrate on physical and mental health, martial arts and athletics, sports and understanding higher realms of life. Whereas Tai Chi is a particular kind of martial arts with a different history that can be performed as part of the whole Qigong system. On the other hand, Qigong is an ancient practice which means improving your vital energy. This is done by a number of exercises, movements, self massage, breathing drills and meditation.

Tai Chi is the very famous practice of Qigong. However, it is practiced with movement. Practices such as yoga, Tai Chi and Qigong are a kind of meditation which lets the system get in line with your energy. These are performed with moving exercises. It is important to note that the major difference is the way in which the exercises are practiced along with the way the energy is spread in your body. Another difference between the two is the concept of performing with a friend or making hand contact to release more energy. People who do Tai Chi normally perform in groups but Qigong is practiced by self massage or reflexology.