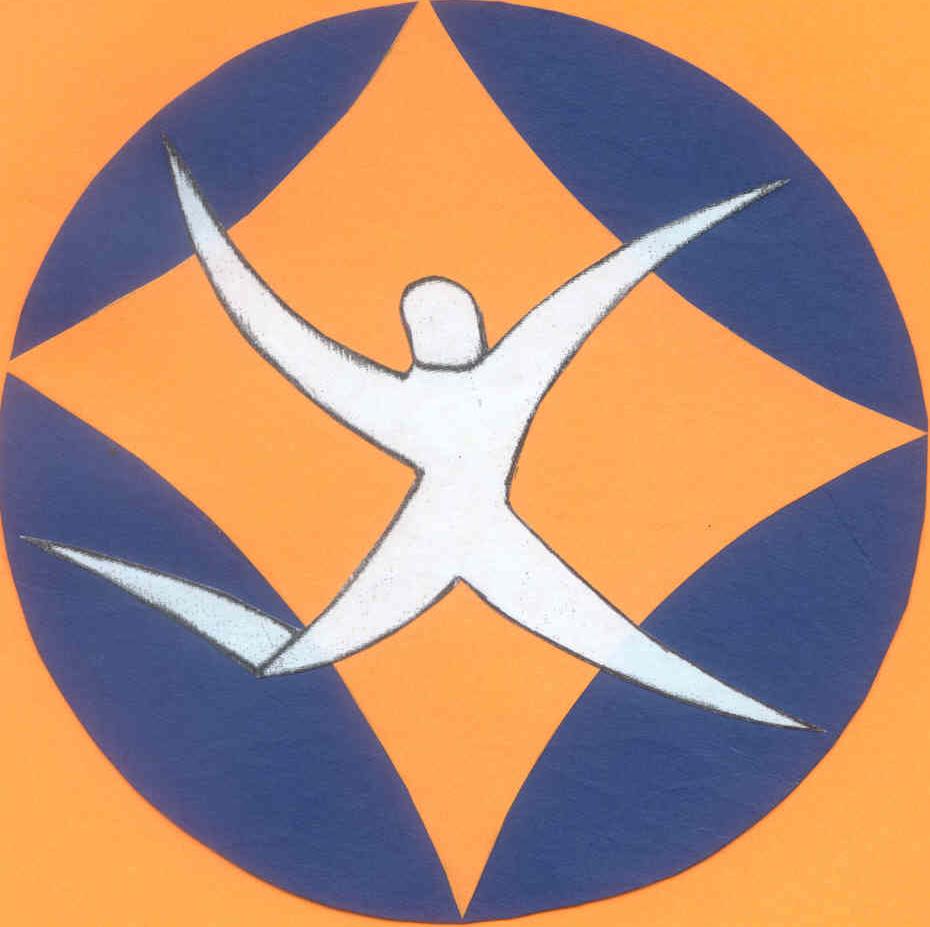 Have you ever seen gymnasts performing at an event?

They look so graceful and when they are in full flow, their body appears to have no bones at all. They are extremely flexible and can perform numerous tricks, which cannot even be imagined by a common person.

However, doing those tricks is not easy at all and it takes them years to practice and become perfect. Most of you would have seen gymnastics in the Olympic Games; it is considered to be a vital sport in the mega event.

Genrally though, people don’t have much idea about the types of gymnastics.

They believe that all of them fall under the same category and the points are calculated through a similar set of rules. This is a wrong perception, as there are various types of gymnastics and the participants in them are judged through scoring different system.

If you search the internet, you will find two major types of gymnastics. One is the artistic and the other is rhythmic. Both require the participant to be extremely fit, but they are different in many ways. Once you study them properly, you will be able to make a clear comparison between them.

Probably the biggest dissimilarity between these two sports is that only women are allowed to take part in the rhythmic gymnastics whereas there is no such restriction, when it comes to the artistic form.

In the artistic gymnastics, the participants need to be strong. On the other hand, flexibility and grace are considered to be the most important features in the rhythmic gymnastics.

While judging the participants in the artistic games, you have to look for the acrobatic abilities of the performer. On the other hand, you need to have grace and poise in order to win points in the rhythmic gymnastics.