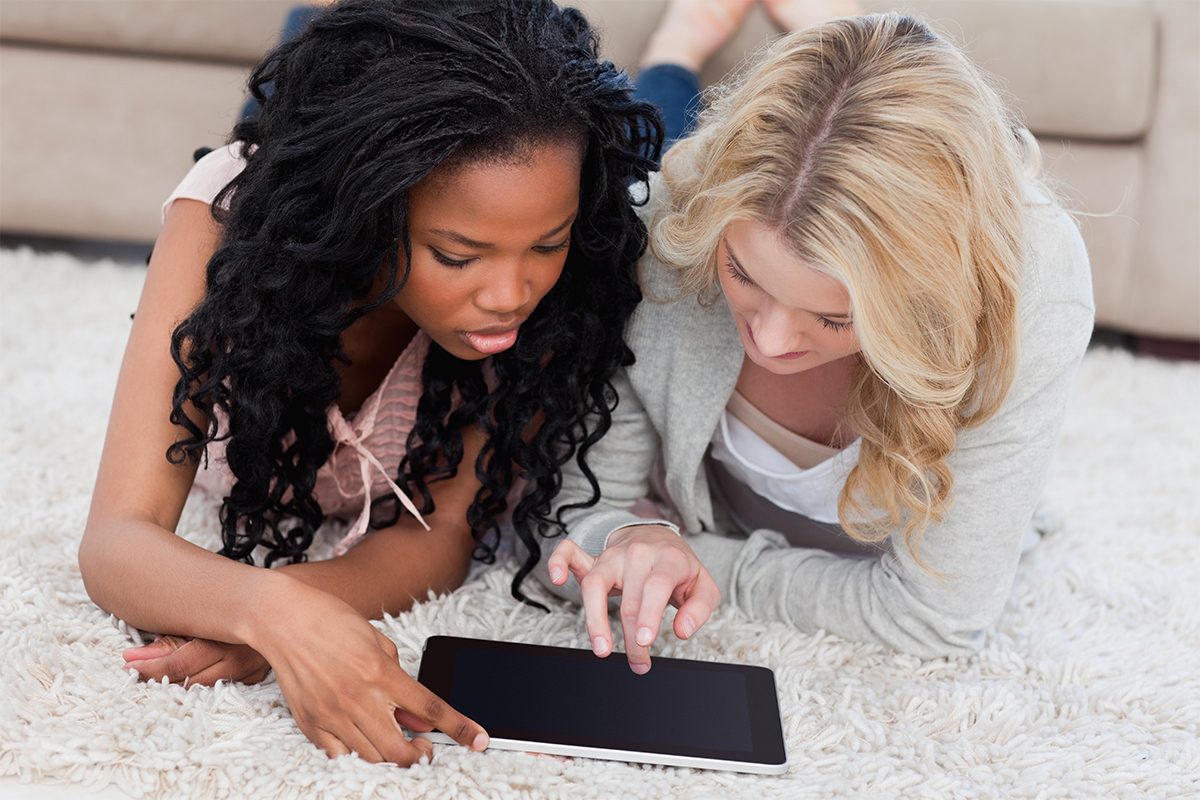 Almost every manufacturer is using the same technology to make gadgets such as mobile phone and tablets. But the companies do try their best to make their products different from others one way or another. Some succeed, but others only manage to copy the ideas.

Both, the Blackberry Playbook and the Dell Streak are tablets, but not very popular. Although these two tabs don’t have a big following, they are easily available in any market, courtesy of their brand names.

One can find only a few differences between the Blackberry Playbook and the Dell Streak, the major one being the operating system. Dell Streak is an Android supported tab, while the Playbook runs on Blackberry’s own operating system. The latter of two can run some old Android applications, but not the latest ones. On the other hand, the Streak is capable of running all the new and old apps from the Google PlayStore.

The tabs have entirely different cameras as well. Blackberry’s Playbook is able to shoot 1080p videos at 30 frames per second. On the other hand, the Streak has a relatively weaker camera. It can make videos at the same rate, but at a lower resolution of 720p.

Apart from the aforementioned differences, there is a set of minor differences. The Playbook allows the users to enjoy 64 GBs of storage capacity, while the Streak comes only in one 16 GB model. Playbook has the HDMI connectivity, whereas the Streak does not support this feature.