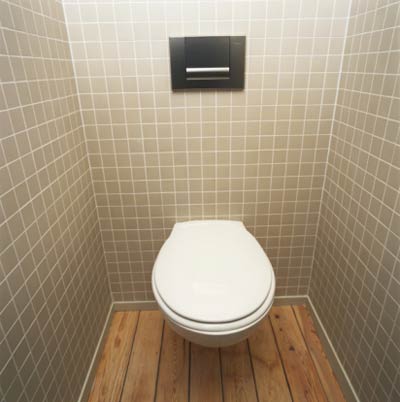 The words toilet and lavatory are often mixed up, because of the fact as to how commonly they are used. These words generally refer to a room or a place, where someone goes to get rid of their bodily fluids and waste.

These words are not synonyms, and they have their own unique meanings. People have started using the two words as though they mean the same thing, but they actually do not.

Toilet is a word which was used by people to refer to a fixture in a house or any other place, where people would go to get rid of their bodily waste. However, as time has gone on to progress, the word toilet now refers to the whole room as opposed to just the fixture which was responsible for these tasks. In the past toilets and places where people would take baths referred to two completely different things. However, that is no longer the case as now more than often the place for taking baths is the same as the place where you get rid of your bodily waste.

Lavatory come from a Greek word, and its literal translation is I wash. Lavatories were previously referred to as Lavatoriums, and they were communal washrooms. They were more than often used in monasteries where there were monks. However, with the evolution in language and with the shift in time, the word lavatory was started to be used as a substitute for the word toilet. This is because people now feel that the word toilet is a little offensive and shouldn’t be used out in public.