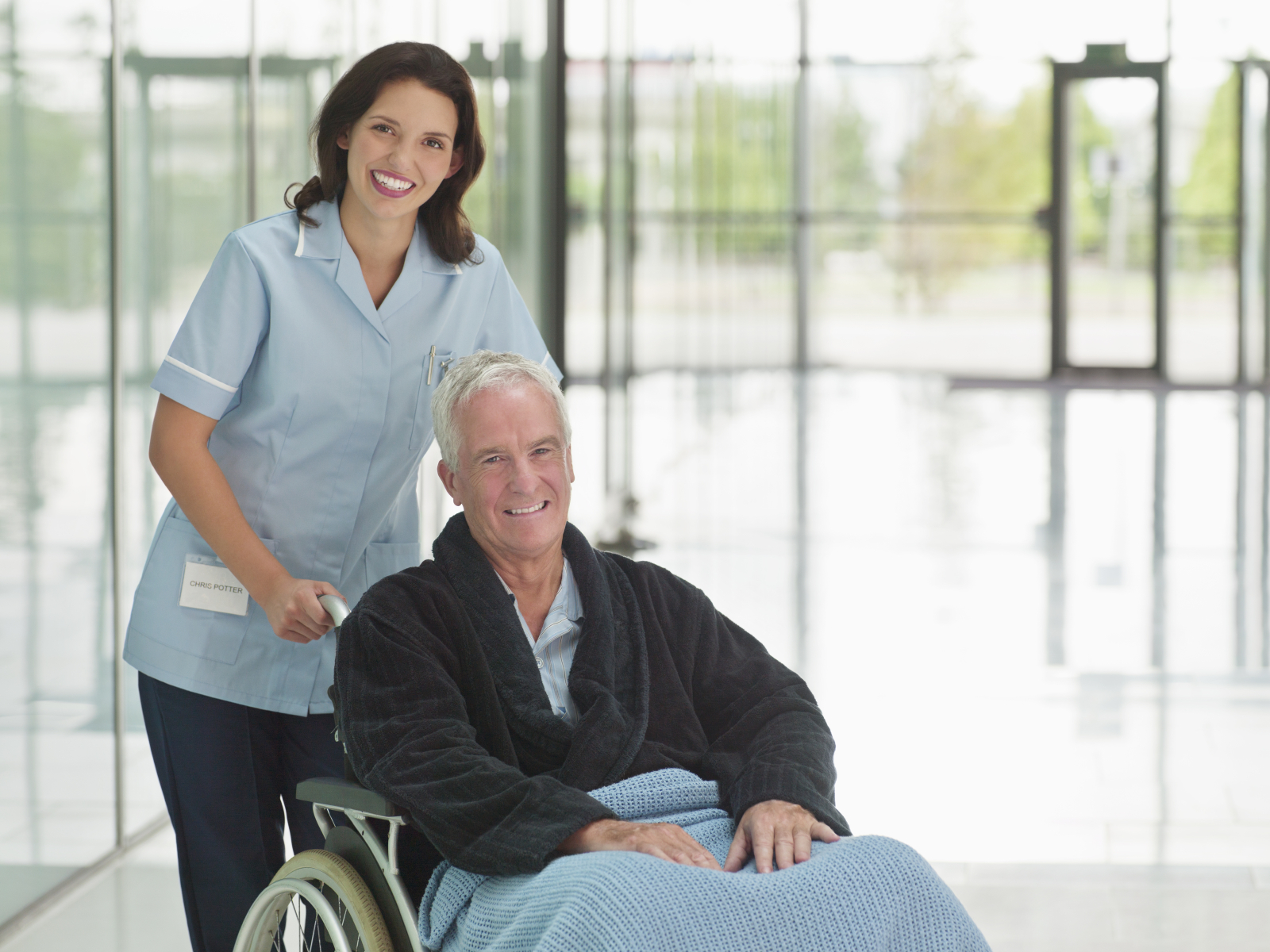 There have been many issues that have been created by the scientific advancements that humans have so far made. However, the issues are generally outnumbered by the usefulness that you are receiving. This is particularly true about the field of medicine where there have been so many improvements that have made life better for many.

Previously it was a problem to move those who were ill or did not have the ability to move on their own temporarily or on a permanent basis. The arrival of wheelchairs and transport chairs made that a lot easier and made a big difference in the lives of many.

The two are similar concepts and operate a similar function but there are certain differences between the two that make them different from each other.

The wheels of a wheelchair are in sets of two. There are generally two large and two small wheels in order to make sure that travel is easy. However, the wheels of the transport chairs are generally of the same size.

Wheelchairs are made of various materials including steel frame and the rest is made of plastic, vinyl and other materials. Wheelchairs are a touch heavy. The transport chairs are quite light and are often made from aluminum though they may be made from steel.

These are mostly used by individuals who can use their upper body to move it and often these can be made as per the needs of the individual. On the other hand, the transport chairs generally come with standard features and are mostly for use in hospitals.