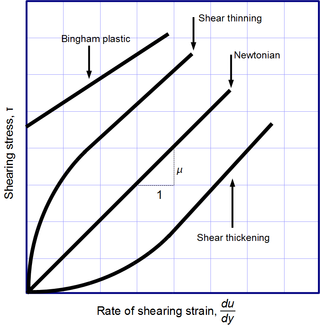 Studying different attributes of solids, liquids and gases is a vital for any student of science. In this particular regard, certain properties of liquids are extremely important to know as it can really help you to further understand these attributes. Viscosity is one such physical property of liquid which is extremely important while studying the state of matter. However, the term viscosity is often contradicted with kinematic viscosity of the liquids. There are only slight differences between these two terminologies and you should be able to distinguish them properly.