Home » Sports » Outdoor Games » How to Become a Professional Cricketer 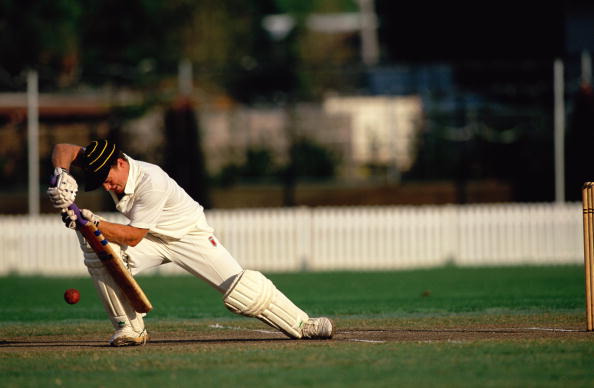 Cricket was not considered to be a sought-after profession about four decades ago because the players had to dedicate a lot of time and were not accordingly paid. However, heavy sponsorships started supporting the sport in the 1970s, especially after the inception of limited-overs cricket, with coloured kits and white balls coming to the fore. Today, international players have extremely high salaries and are considered superstars. In some countries, even domestic players earn sufficiently and don’t have to look for other jobs.