Home » Services » Community services » How to Contact the Financial Ombudsman 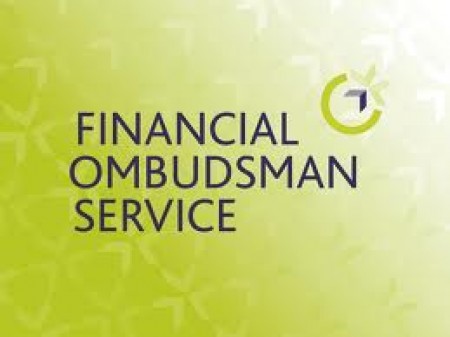 Financial Ombudsman is an independent authority that works for taking up complaints of consumers of financial services and providing justice to them. They can be a retired judge or any other notable figure from legal or financial sectors, working independently from the banking courts, securities and exchange commissions and financial service authorities.

An ombudsman, who in most countries is a nominee by a government, addresses the consumers’ complaints on volunteer basis after they try and exhaust all other channels of justice. For example, a consumer, who is victim of any dodgy investment scheme or a product or service, is most likely to contact the person or company with which they had started the business. If there is no justice from that end, they might formally complain to the financial regulator, which can be financial service authority and to some extent exchange and securities commission or even the central bank.

Ombudsman is the last door the consumers knock on for justice. Sometimes investigations lead to unearthing of broader scams and dodgy schemes, which merely start with a complaint from an individual consumer. In the present time when markets are hit by the ongoing financial crisis, the role of ombudsman has increased manifold. It is observed that often consumers are ripped off some alluring credit card schemes or any financial scam. The role of an ombudsman increases in such cases.


Posted by fred-hassan in Community services