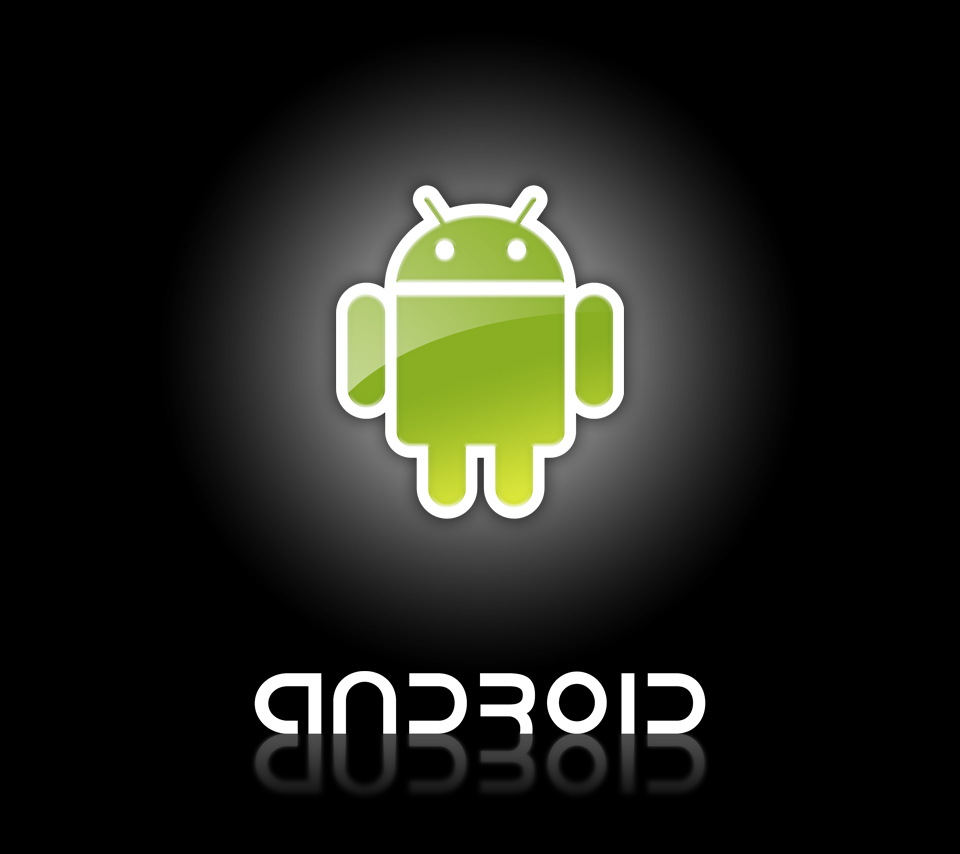 Linux is a type of operating system which is based on the principle of free and open-source software development and distribution. The entire source code for Linux is available on the internet and easily changeable. It means that anyone with good programming skills can download the Linux OS and modify it according to their needs. There are many variations of Linux present online; Android, Angstrom, Red-Hat, Ubuntu, Fedora to name a few.

Android is a variation of Linux specially designed for the smart phones and tablet Computers. It is open source and Google manages its code and updates. Android has received a lot of acclaim for its easy functionality and it has a large community of developers which produce (Apps) Applications to be run on android operating software.

These factors have led to Android being the world’s most widely used platform for Smart Phones and Tablet computers. Google keeps updating the Android firmware from time to time and there are many variations of android present in the market at the moment.

You will be surprised as of to why the need for writing an article on this issue arise. Android despite its many merits, does not have the option to delete multiple contacts from the contact list yet and deleting contacts remains a problem for many android users.

Here is a step by step guide on how to remove a contact from an Android. Just to be on the safe side create a back up of all your contacts before trying the procedure.