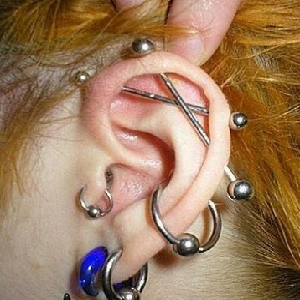 Body piercing gained a lot of popularity and many teens are attracted to it. People get piercings on their eyebrows, noses, belly buttons etc. Some believe it makes them look cool while others think it is ugly to look at. Teens indulge into these things by getting influenced from others around them. It can be difficult to convince teens against body piercing, but it is not impossible. You being older, know it is harmful. You should communicate it to them and for that, there are some ways to make it easier.


Posted by bukhtawar_salik in Piercing & Tattoos