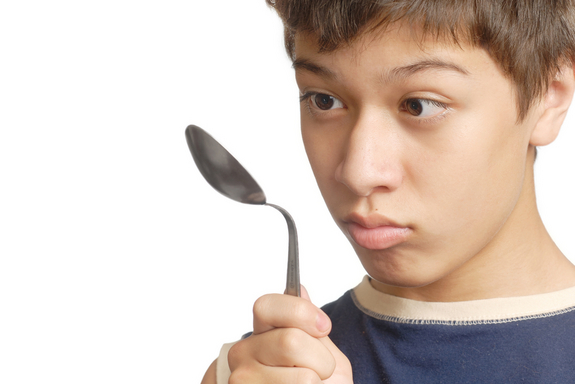 The human mind is truly amazing and capable of doing many wonderful things, but one needs to understand that it also has certain limitations. You cannot light something on fire by just thinking about it, or bend a strong, metal object such as a spoon simply by intently staring at it. The possibility of performing the latter action, in particular, has attracted a lot of attention and interest over the years. It was even featured in the popular Hollywood film The Matrix. Criss Angel, a popular American magician and illusionist, also made many believe that the feat is very much possible.

There is no point in trying to bend a spoon with your mind because it is impossible to do that, irrespective of what you have been told or believe. However, you can still shock and amaze your friends by performing the spoon bending trick.


Posted by zane in Arts & Craft