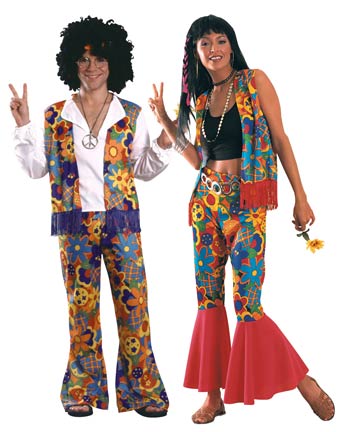 The 70’s are known to be one of the coolest decades of the previous century. The world saw umpteenth fashion experiments and there was a surge of experiments in just about everything from music to lifestyles to clothing.

The disco scene and the clothing styles of the 70’s are legendary. With many legendary artists producing some of the best music ever, there was no shortage of tunes to dance on a Saturday Night.  People to date follow these styles with a lot of passion and it is often a theme for many parties even now.

Many people who lived in that era to many who were born after it, still adorn the looks and ways of the 70’s. It’s no surprise that you may one day get invited to an event based on the very same theme. If you want to dress like people did in that cool decade, you can do so by doing some simple things.