Home » Arts & Entertainment » Dance » How to Find Your Own Dancing Style 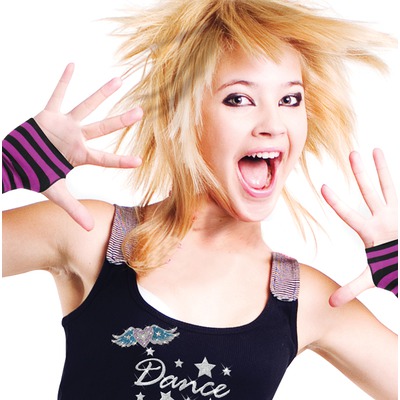 In this modern era, more and more people are showing keen interest in dancing. Dancing is also considered a ritual or close to rituals in many religions while a substantial amount of individuals consider it necessary for health. As dancing involves the movement of all body parts in a rhythmic flow, thus it is considered a healthy activity by many.

In their bid to learn dancing, many people are fascinated by specific and popular styles of dancing while many opt for a freestyle dancing. There are also those who have little or no interest in the current available dancing styles and ponder greatly over what should be there dancing style.

In their search for deciding their own dancing style some go for a mixture of two different types while some try to learn as much style as they could to bring diversity in their style. Many people consider it way to learn specific types of dancing and consider it hard to figure out your own dancing style as to some it might seem stupid or odd and thus requires huge courage.

Deciding your own dancing style can take a lot of time but if you are putting effort in the right direction there is no chance that you can fail.


Posted by vincent-chase in Dance