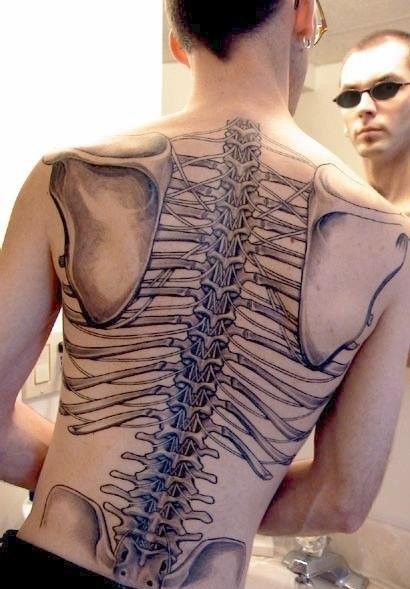 Getting a tattoo is something that used to be considered to be rather taboo in the past.  A tattoo used to represent a tribe or a clan that someone belonged to, and was used to distinguish one person from another.

However, as time has progressed this theory has gone on to evolve a lot. Tattoos are now used as a means to represent how cool someone is, as opposed to what tribe they belong to.

Teenagers and adults all go on and get tattoos done on themselves, and feel like there is nothing wrong with this.

One of the more secretive areas to get tattoos on is your back. A back tattoo is a very hard one to get, because of its size and the fact that the area is covers is massive. You need to carefully plan this tattoo out, or you could end up regretting your decision.


Posted by diego-sanchez in Piercing & Tattoos