Home » Family & Relationships » How to Help a Battered Wife 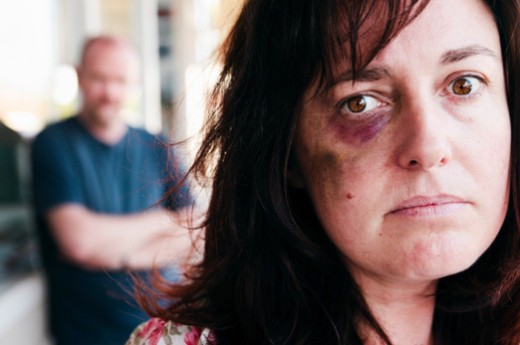 Domestic violence is a deliberate action on the part of a family member against one or more members of a family. These actions can be sexual, physical and psychological. Typically, such acts of violence severely undermine the rights and freedoms of the individual. In addition to moral consequences, they cause serious damage to the physical and mental state of the person.

Typically, women are at the suffering end of this abuse. Women lack the power and strength possessed by men, and often become the target of physical abuse. Although there are many laws and regulations to protect them from battery, especially in the developed countries, incidents related to violence against women do not cease. It is something which unfortunately forms the very fabric of our male dominated society. In order to curtail these acts, the least we can do is to help the victims of such incidences, mostly wives who suffer humiliation at the hands of their egoistic or alcoholic husbands.

There are many ways in which you can be of use to such women.


Posted by mario in Family & Relationships