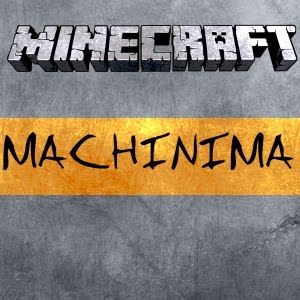 In the animation industry, most of the animators use video games like Minecraft to produce the computer animation. Using the computer graphics reproduction engines, mostly 3D, to create a cinematic production is called Machinima. This technique has been so successful that the animators are using it in the conventional media productions. However, it has benefits and cons at the same time.

Machinima is simple as compared to other types of animation but it reduces the range of expressions of your characters. Similarly, it is economical but some believe that you have to compromise on the quality. That is why; you should follow a standard procedure while making Machinima in Minecraft.


Posted by eddy-gringo in Software Applications