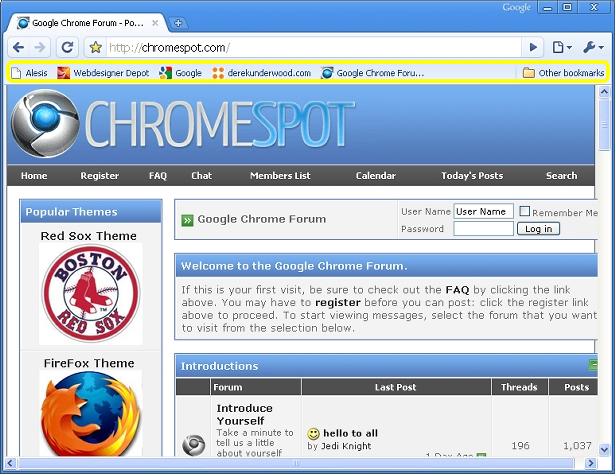 There is no doubt that we are sometimes so volatile with our control over the mouse that we accidently click the wrong option and then rue it later because it had actually deleted the most useful item from out system. Similarly while using the internet, you can accidently right click a bookmarked item and delete it and now you think you can’t get it back because there is no apparent method especially for those pupil who aren’t tech savvy. You are running Google Chrome software and have deleted a useful bookmark. Now you want it back but I am afraid you can’t undo your action without having earned the right to get back the esteemed bookmark. You are angry and frustrated on yourself but don’t overreact because the good news is that you can get back the lost bookmark after a bit of struggle and surprisingly you don’t have to install any software for that as well.


Posted by agger in Software Applications