Home » Style » Clothing » How to Make a Sabretooth Costume 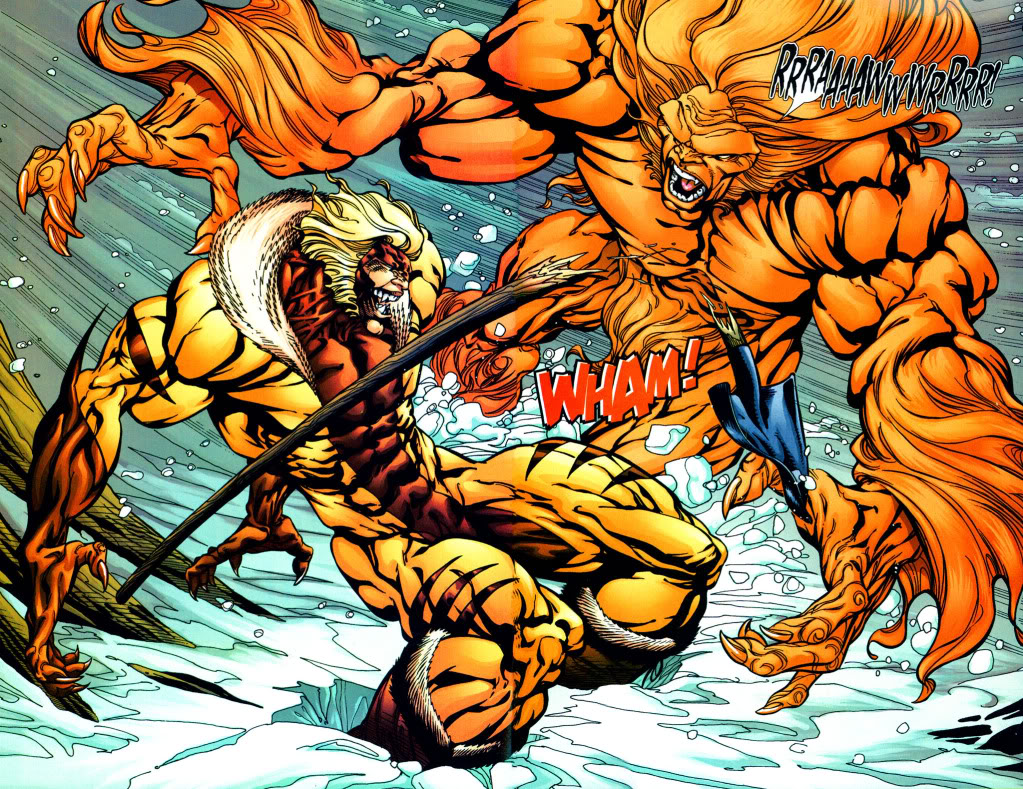 If you are a comic book fan, you may have a handy collection of Wolverine, a superhero created by Marvel Comics. Since the release of the new film, the Wolverine fever is at its peak.

The entire story is not all about Wolverine though. It is hard to ignore his arch-enemy, Sabretooth – someone with great muscles and style. Wolverine is a beloved superhero, but there is no shortage of Sabretooth’s fans.

Created by Chris Claremont and John Byrne, the character is organically portrayed as a non-powered serial killer. With superhuman abilities such as rapid healing, razor-sharp fangs and claws, and superhuman senses. Sabretooth has managed to make a lot of fans all across the globe.

Wearing his costume on Halloween is great fun. Not only the great looks, but also the charisma of Sabretooth would amaze your Halloween guests. Making this costume is not tough. It needs a bit of effort though.


Posted by lewis-tom in Clothing