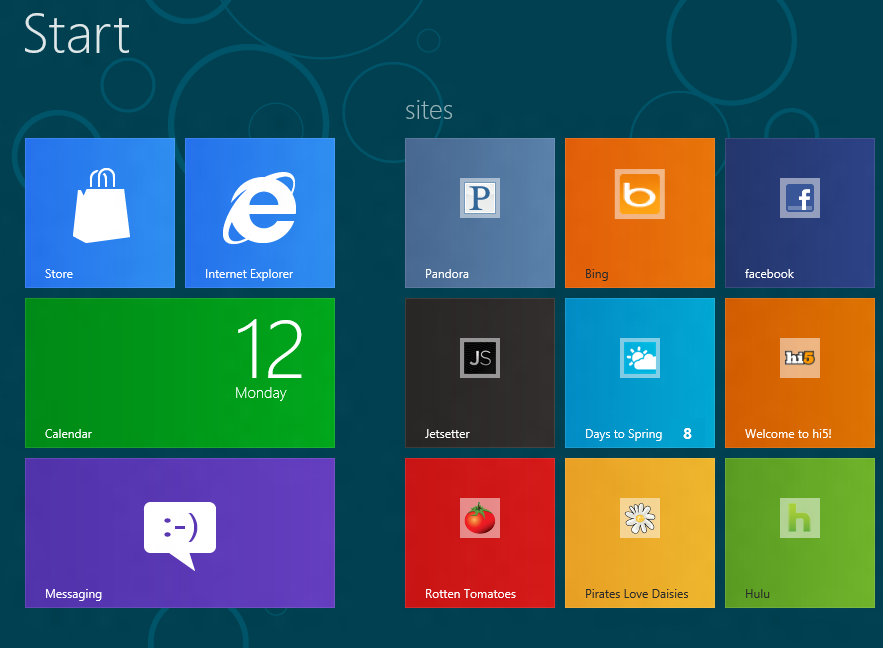 The Pinned Metro Website Tiles on the Desktop IE in Windows 8 is an amazing feature which can be achieved by making slight changes in the Internet settings. After following the steps mentioned below you will view Internet Explorer’s non-impressive version of the desktop whenever you will open any link.