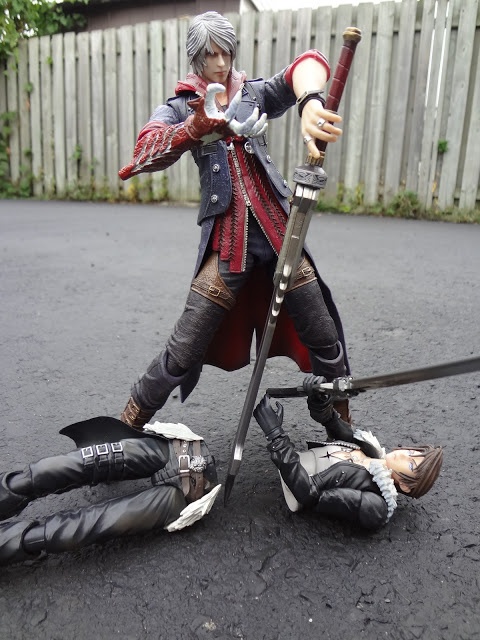 Devil May Cry is one of the most popular video game series in the world. The 4th iteration of the game was published by Capcom in 2008 and can be played on Xbox 360, Windows and PlayStation 3. Instead of the game’s main character Dante, DMC4 revolves around a young teenager called Nero, who has his own set of abilities and powers.


Posted by hogland in Computer Games