Home » Living » How to Prepare a Short Sale Purchase Agreement 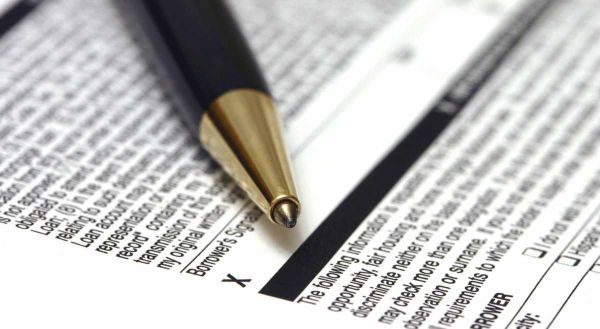 A short sale refers to the sale of a real estate property when a homeowner is forced to sell the house after he or she has failed to make mortgage payments. The lien holder, usually a bank, then agrees to accept an amount which is lower than what was owed on the debt. Whether the borrower is released from his or her obligation will depend on the agreement between the two parties. Short sale is a tool which is usually used in order to avoid foreclosure but will result in a negative credit history against the borrower. Although the agreement can be drafted by any party, it is usually the work of an attorney who prepares the contract in order to protect the borrower’s interests.


Posted by alfred-bane in Living