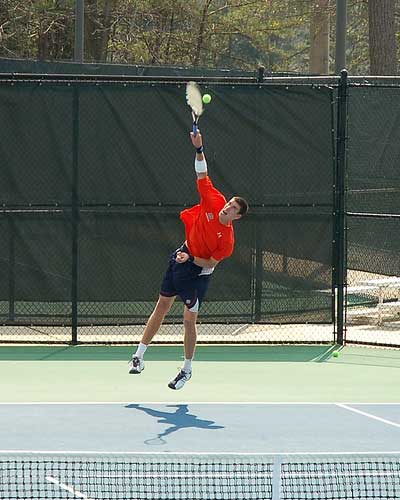 Tennis is one of the most popular racket games played around the globe domestically and internationally. It is usually played between two players or between two teams of two players each.

There are eight basic shots used by any competent tennis player, but the most important in these shots is serving. It is used to start a point, and initiated by tossing the ball upwards in the air and then hitting it perfectly into the diagonally opposite service box.

Andy Roddick, Pete Sampras, Rafael Nadal, Roger Federer and several others are some of the renowned players that mastered the art of serving clinically.

Many amateurs believe that serving is one of the most difficult shots in tennis, but in reality, one can easily learn the art perfectly, and then master it with the passage of time by practicing regularly.