Home » Sports » Outdoor Games » How to Play Like Sachin Tendulkar 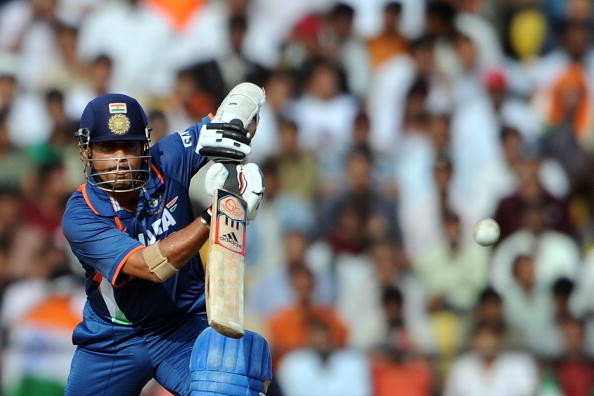 Sachin Tendulkar is an Indian cricketer, who is considered to be one of the greatest players to have played the game. The right-hander holds almost all the major batting records, having scored more than 34 thousand runs in international cricket, including 100 centuries. He is playing at the global level since 1989 and is one of the biggest icons and a role model for upcoming cricketers. Tendulkar recently announced his retirement from limited-overs cricket but the great batsman continues to play Tests. However, playing like Tendulkar is not an easy task and requires abilities and dedication of the highest level.