Home » Places » Museums » How to Visit the Louvre Museum 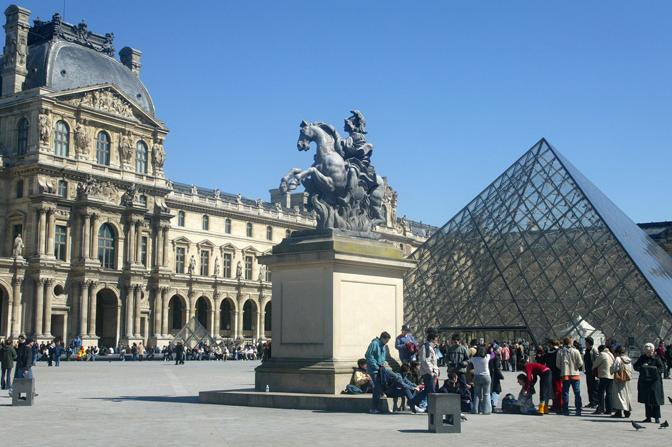 Louvre is one of the most famous museums in the world. Located in Paris, France, Louvre is one of those museums that has a perfect blend of classic and contemporary design built to give a surprising effect. Housed in the Palais du Louvre or simply the Louvre Palace, it used to be a former seat of French royalty. The Palace was originally built during the medieval 12th century as a fortress before becoming a public arts music circa 18th century at the time of the French Revolution. Here, you will come across 35,000 pieces of artwork including works of people such as Da Vinci, Delacroix and Rubens.


Posted by calvinus in Museums, Places