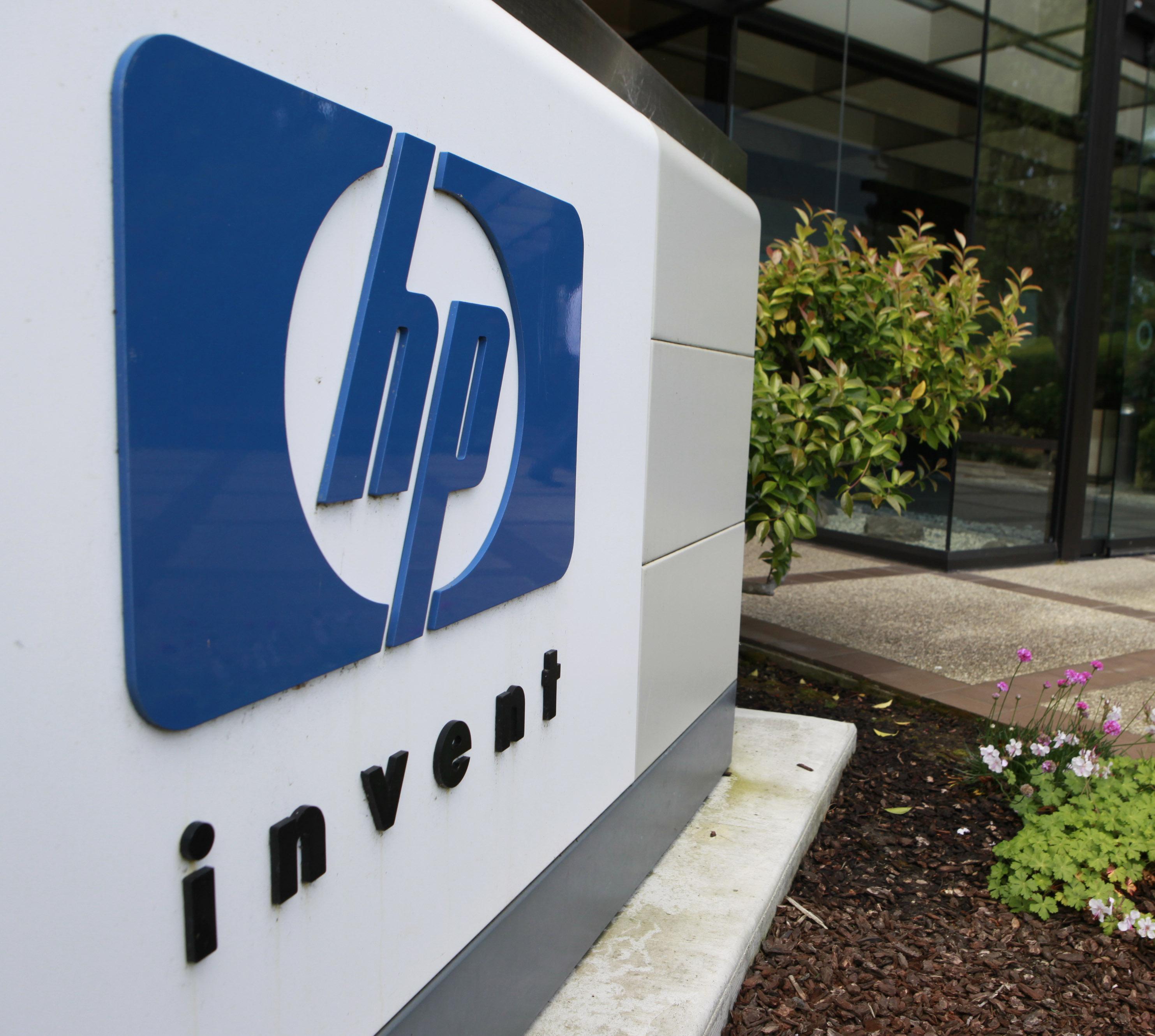 Because of the declining profit rate of Hewlett-Packard, they have decided to dismiss 27000 of workforce over the next year and half in a broad restructuring effort. The decision was announced on Wednesday, and the purpose was to make the company leaner and more profitable. This step is taken in the perspective of HP’s quarterly results that showed a huge decline in profits up to 30%.

HP executives revealed this decision in a teleconference that they are going to lay off 8% of its workforce by the end of 2014 fiscal year. It was also decided to give early retirement to some of the workers, and proportion of jobs will be laid off by region.

In this way, HP is going to save about $3 billion to $3.5 billion and this amount will mainly be used to reinvest in the company. A huge amount will be spent in research and development together with expanding its cloud, security and information services. It is also expected to invest some of the amount in the enterprise storage.

According to CEO Meg Whitman, “We’ve got to streamline our operating model”. He also said during the call “We went business unit by business unit and said, ‘What do we want to focus on, and how many individuals do we need to deliver that service?”
The company gross revenues were $30.7 billion, and it was declined to 3% in the last quarter. There was a huge decline in profits as well, which came to $1.59 billion from $2.3 billion, a 31% reduction.

HP has to face a chaotic period because of its release of webOS mobile devices (including the HP) and then suddenly discontinue its production. In addition they also fire their new CEO, Leo Apothekher because of an extensive criticism over his plan to reinvent HP as a software and services company.

After the dismissal, HP appointed Whitman as CEO and has taken considerable steps to get the company back on track. But the job cut is still the biggest as compared to other companies.